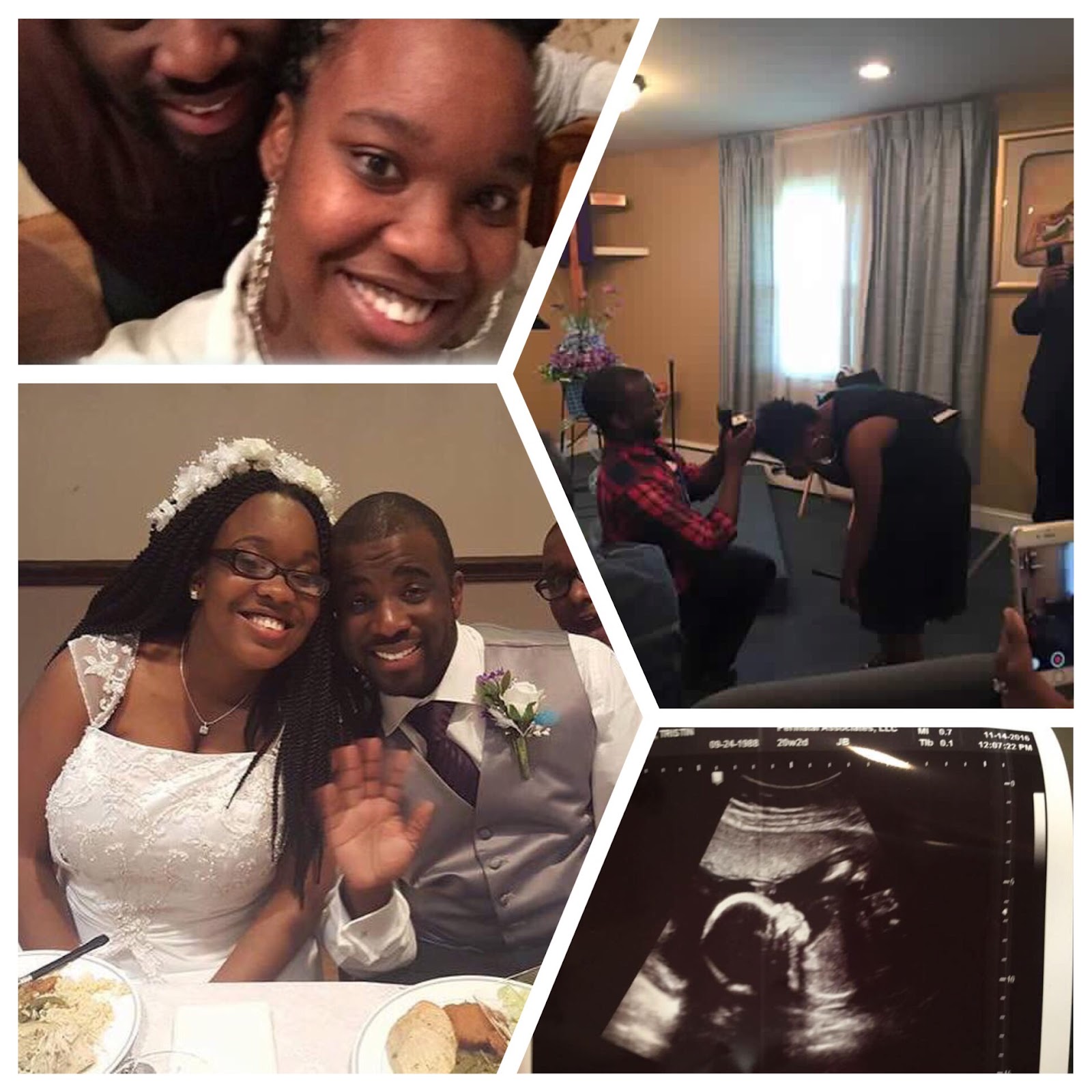 It all happened so fast!!!! Do I regret it ALL happening so fast??? Not at all. I’ve learned so much on this journey so far. We started dating again in January of 2015. The only people that knew what was going on were our parents and our closest friends and family. There was wisdom in how we did things; we wanted to be sure! By May 2015, my husband had asked me to be his wife! I said yes. Ten months and 8 days later we said “I do” on April 1,2016. Three months after saying “I do” we received MORE news…. We were expecting our first child. On March 27, 2017 we welcomed our bundle of joy into this world! It sounds like an exciting 2 years right?! You’re correct! Through each phase of life there’s been this lesson of dependency on the Lord and allowing Him to guide my footsteps. When I started dating my husband, I had to rely on the Lord to show me that this was right because others questioned my husband’s and my judgment! When we got engaged, I had to learn to depend on the Lord for our provision! And boy did we see the Lord provide! As a newlywed, I’ve had to depend on the Lord to show me my role as a wife. I’ve had to cling to his understanding and not my own. As a new mommy, I’ve had to depend on the Lord for good wisdom, energy from many sleepless nights, and openness to embrace this new world. It all happened so fast!!! But do I regret it??? Absolutely not!! This journey has been filled so many lessons and it’s only beginning!!!!

View all posts by jilatia